The Debt Issue and a New Stage of Neoliberal Transformation of the European Union. Consequences for the Left, Alternatives of the Left.

The workshop is the first highlight of the project “Debt”, “land grabbing” and “property”. The strategic question to be tackled here will be, if the left will be able to use the political debate on the debt issue for

The discussion should focus on the following issues:

We want to deal with five questions:

Jan Toporowski: Rosa Luxemburg Lecture for the honor of Tadeusz Kowalik
«Finance Capital and the Political Economy of Rosa Luxemburg»:

Gabriel Sakallaridis: So and Now? What is a left alternative?

Leonidas Vatikiotis: The «Greek Case» of social and ecological struction

Ignacio Alvares: The Financialization of the Spanisch Economy

Gabi Zimmer: A left comment from a member of the European Parliament 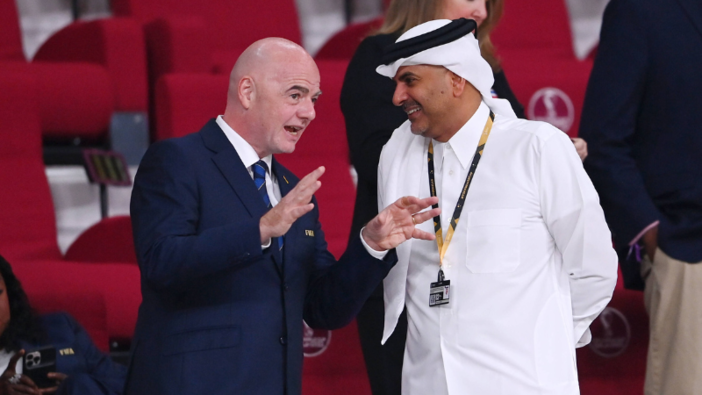 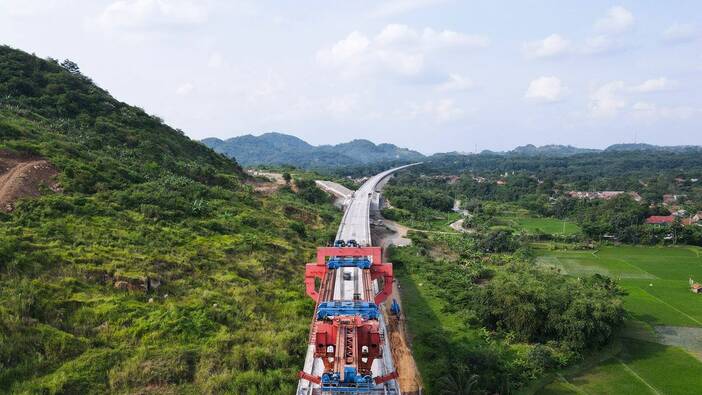