Labor companies associated with the so-called sharing economy, including Uber and TaskRabbit, show an utter lack of concern for their workers. What if the algorithmic heart of any of these citadels of anti-unionism could be cloned and brought back to life under a different ownership model, with fair working conditions, as a humane alternative to the free market model.

Worker-owned cooperatives could design their own apps-based platforms, fostering truly peer-to-peer ways of providing services and things, and speak truth to the new platform capitalists.

Trebor Scholz is a cross-disciplinary writer, artist, educator, and catalyst. His work is positioned to study the Internet and its cultural, political, legal, philosophical, and policy-making implications, especially in the areas of digital work, self-organized learning, and global media activism. He is an associate professor at The New School in New York City.

Platform Cooperativism vs. the Sharing Economy 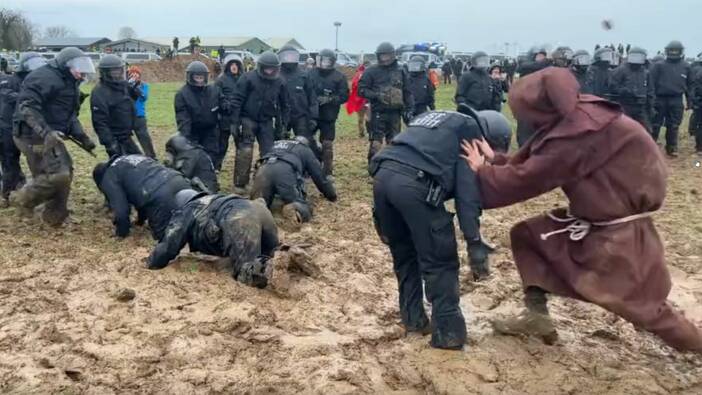 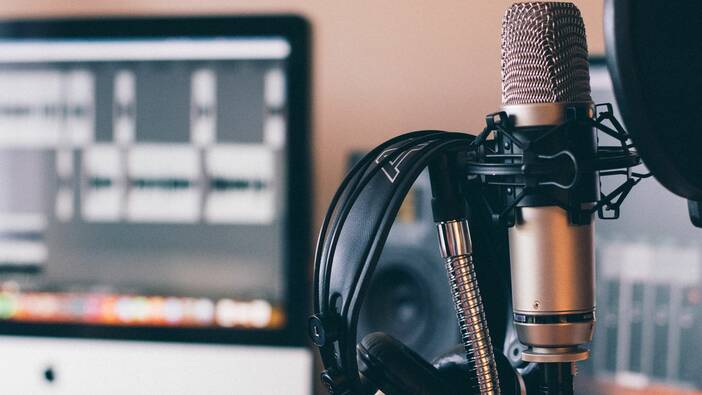