Beirut on the Edge: Crisis, Tragedy, and Resistance. With Miriam Younes, Head of the Rosa-Luxemburg-Stiftung's Beirut Office.

The disastrous explosion in the Port of Beirut on 4 August caused over 100 deaths and brought untold destruction to the Lebanese capital. Yet it is merely the latest episode in an ongoing political, economic, and social crisis that has gripped Lebanon for years and which now threatens to push the country over the edge. Join us for a discussion with Miriam Younes, Head of the Rosa-Luxemburg-Stiftung's Beirut Office, about the state of Lebanese democracy, the aftermath of the 4 August tragedy, and Lebanon's young social revolutionaries and how they are rising to the challenge. 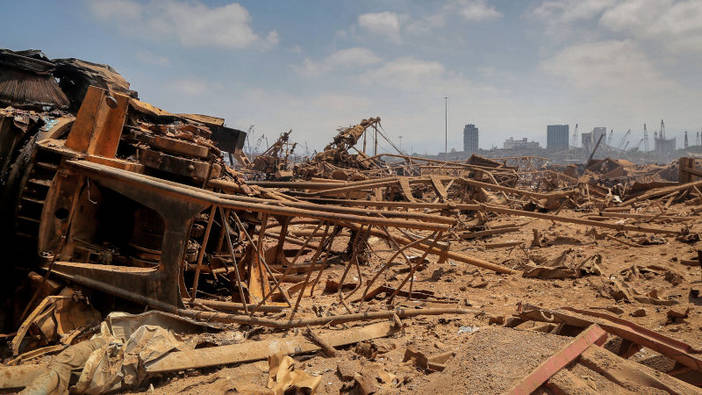 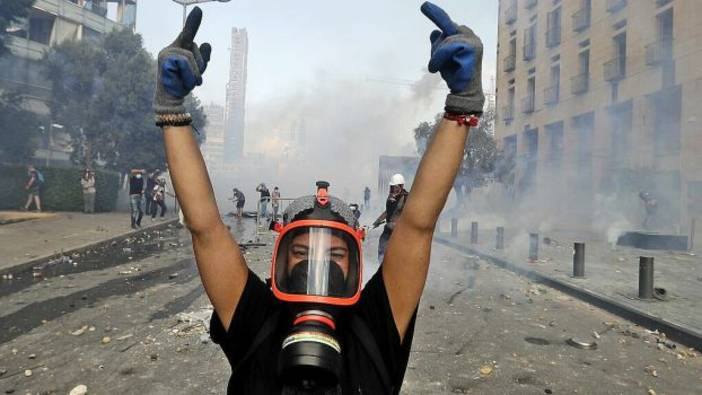 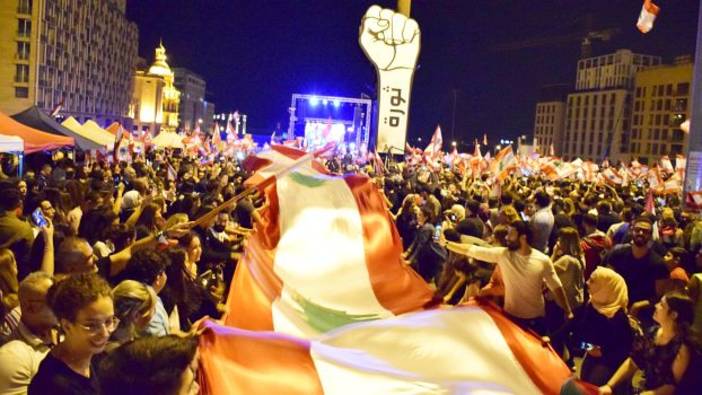 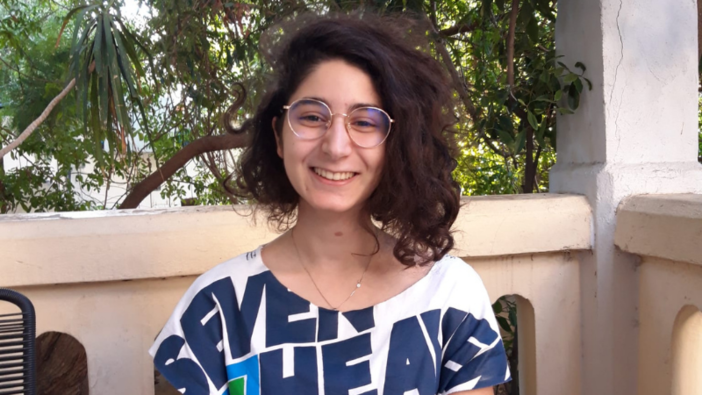 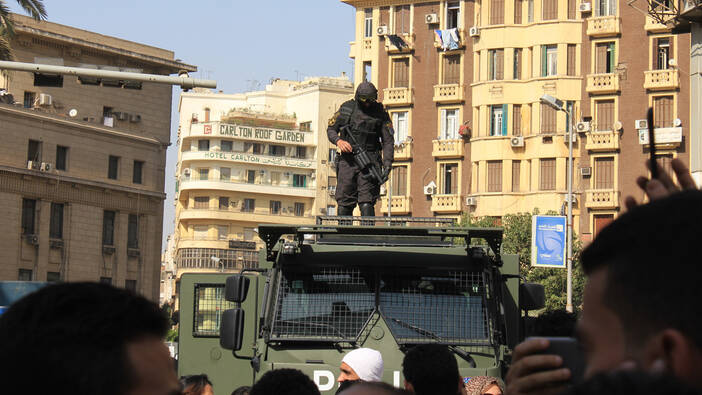 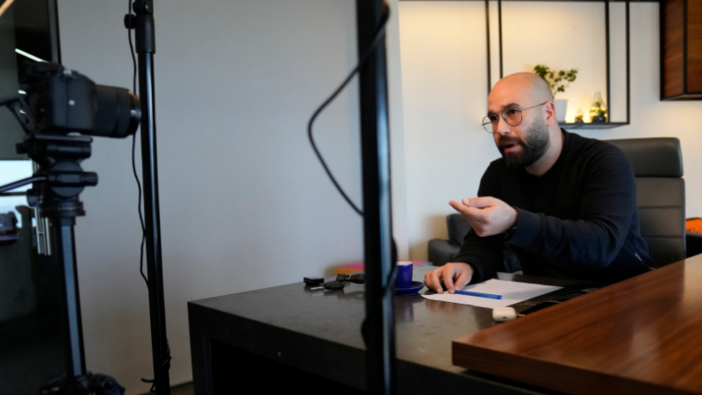