On 12 January, the sixth Saturday in a row, tens of thousands of Belgrade residents took to the streets despite the icy cold. The first two protest marches under the label “Stop the Bloody Shirts” were initiated by the opposition, still united under the name “League for Serbia”, in response to the physical assault on Borko Stefavonić. The chairperson of the Serbian left party (Levica Srbije) was beaten up together with two of his party colleagues on 23 November 2018. The opposition subsequently called for a protest against the increasingly authoritarian political style of the national-conservative Serbian Progressive Party (SNS) and its chairperson, Aleksandar Vučić.

The ruling SNS first sought to ridicule the protests. Its omnipresent leader Vučić even went so far as to say he would not fulfil any demands even if five million people took to the streets. The marches grew as a result and since then have taken place under the slogan “One of Five Million”. The government is trying to play down the number of participants by referring to ludicrous mathematical models presented by Minister of the Interior Nebojsa Stefanović in front of TV cameras. Vučić has also brought the possibility of snap elections into play. Yet his party’s near total control over media and state institutions makes the notion of a democratic decision-making process practically impossible.

Protesters have decried the coverage of the public broadcaster RTS as well as the increasing violence and intimidation against critical journalists. They also call for Interior Minister Nebojša Stefanović and the RTS general director Dragan Bujosević to resign.

Protests have meanwhile begun to spread to other Serbian cities such as Niš, Novi Sad, and Kragujevac. On the whole, 2018 was not a good year for Serbia’s opposition parties. In the May 2018 municipal elections, the former ruling Democratic Party (DS) did not even manage to make it into the city parliament in its former stronghold of Belgrade. The miserable state of the DS is a reflection of a fundamental crisis of the liberal political bloc largely responsible for initiating the overthrow of Slobodan Milošević in October 2000 and which sought to take Serbia down the “path to Europe”. Voted out of power because the social impositions and the process of privatization and deindustrialization portrayed as without alternative pushed the majority of the population to the edge of poverty, the SNS’s assumption of political power also robbed Serbian liberals of their unique selling point: European integration. Vučić, the strongman of Serbian politics since 2012, appears to be more skilled at dancing between Moscow and Brussels.

Its excellent political contacts to the far right allowed the SNS to pacify this force – albeit at the cost of their integration into state structures. Negotiations around the recognition of Kosovo’s independence make this more than clear: there are no nationalist mass marches on Serbia’s streets and squares, no ritual burnings of Kosovar or US flags. This scenario is naturally welcomed by the West, but comes at a price. The de facto SNS dictatorship tolerates no questioning of their policies.

The opposition coalition is a diffuse entity of eight parties ranging from the liberal DS to the clerical-nationalist Dveri party and Levica Srbije, which misleadingly calls itself a left-wing party. Formed in response to the devastating result of the municipal elections, the coalition represents a desperate attempt to unify the Serbian opposition under the lowest common ideological denominator. Its declared goal is to create the conditions necessary for fair elections through a kind of transitional government. But the resignation of the current government under Prime Minister Ana Brnabić ist neither foreseeable nor realistic. This is not only due to the media’s subjugation to the SNS—the opportunism and political impotence of the opposition are equally important factors.

The coalition drafted a “30-Point Programme”, the substance of which comprises little more than superficial declarations of intent and lip service. Rule of law, freedom of the press, the struggle against poverty and corruption—all of these things are promised, but changes to the relations of power and property necessary to implement such demands are completely ignored by the coalition. This is little surprise, for the horizon of the opposition forces does not extend beyond the dominant neoliberal power bloc. The sources of the electoral success and political dominance of the SNS under Aleksandar Vučić are the social and economic devastation left behind by the DS. In this sense, the SNS remains a loyal custodian of the policies of the 2000s.

A further problem of the current protests is the claim that they are unpolitical—an uprising against political violence, for freedom of opinion and respect for the Serbian constitution. Yet a movement that publicly describes itself as unpolitical robs itself of its political horizon and commits a blatant strategic error.

As much as the individual demands are understandable, they nevertheless remain far from an alternative political programme for a deeper change of course. Whether it will succeed in politically mobilizing Serbian people over a longer timeframe remains to be seen. Fundamental political and economic demands that connect the contradiction between labour and capital with a comprehensive democratization of all spheres of society—including the economy—can only be observed on the fringes of the protest marches. Various left-wing organizations which bickered amongst each other until recently now march together. They demand a radical change of course in economic and social policy and are not afraid to utter the word “socialism”. The Slovenian left party, “Levica”, successfully showed that the debate around a socialist alternative does not have to remain a pipe dream and can excite growing numbers of people.

The SNS is increasingly becoming an authoritarian populist party. It seeks to close ranks with what remains of the Serbian working class without conducting policies in its favour; it decries an alleged campaign by the media although it has the public and a majority of private media completely under its control; it denounces the elitism and corruption of the liberal bloc, yet funnels money to leading party functionaries through large infrastructural projects and makes employment in the public sector dependent on one’s party card.

Although the defence of specific achievements of bourgeois democracy like freedom of the press and speech is of course an important issue, the protests do not represent a serious challenge to the current government. The articulation of the social question, tied to demands for comprehensive social and economic democratization, would pose a much larger challenge for those in power—especially if the trade unions, which have remained largely passive thus far, would support them. The unity of the left bloc, also a new development, may be an initial indication of this.

Krunoslav Stojaković is the director of the Belgrade office of the Rosa-Luxemburg-Stiftung. A version of this article originally appeared in the German-language socialist daily, neues deutschland. Translation by Loren Balhorn. 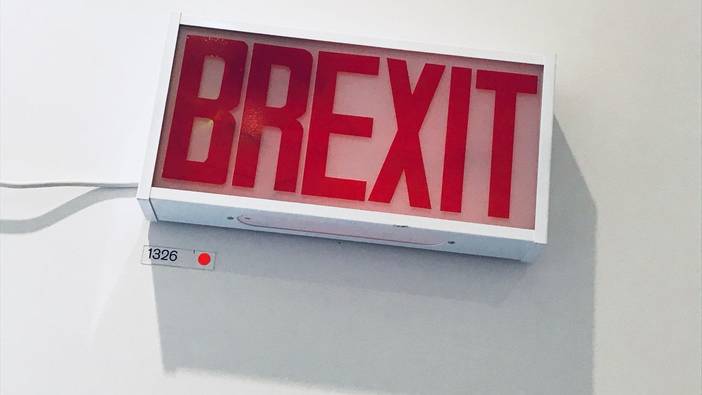 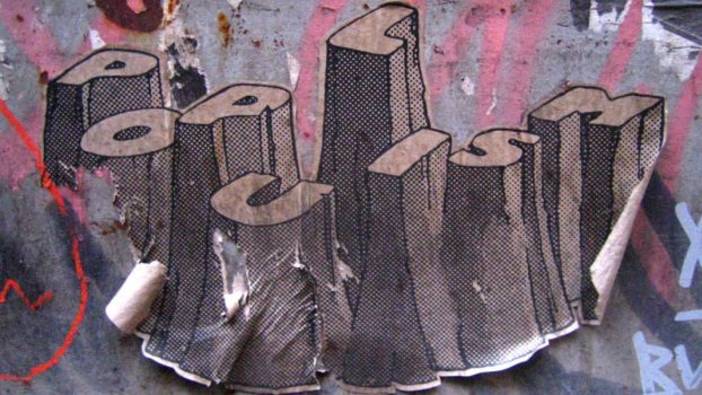