Presented at the International Workshop of the Rosa Luxemburg Foundation “Left-wing Parties in Comparison: Basic Conditions, Strategic Approaches and Success Criteria” 12 and 13 December in Berlin

In late 1930s the concept of the “Swedish Model” was coined as the prototype of a social democratic welfare state. It represented an early and particularly fruitful adoption of Keynesian thought, linking it to traditional social democratic values in political practice. Until the late 1970s the Swedish welfare state, under the almost continuous rule of the Social Democratic Workers’ Party (SAP), claimed for itself the distinction of treading a “third path” between the capitalist and real socialist countries. The model also fulfilled an exemplary function in regard to developing countries. At the same time, it often stood in the forefront of criticism from conservatives, market liberals and right-wing forces in Europe. ... 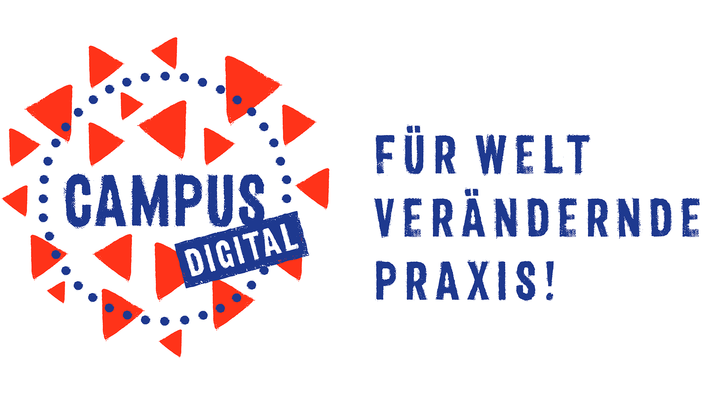 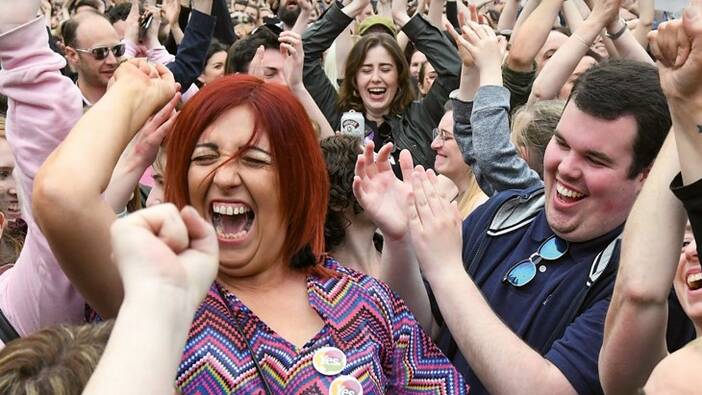