Contribution for the International Conference of the Rosa Luxemburg Foundation, October 29 – 31, 2003, Warsaw

These challenges are considerable and, in many ways, daunting.  Yet they are no less daunting than were the challenges that faced the left as state socialism collapsed in 1989 and 1990.  At the beginning of the 1990s, the left appeared disgraced, disorientated and disgruntled, defeated by the pro-market forces of the centre-right and right and without a ‘mission’ around which to base any future political comeback.  Yet, often in remarkably short periods of time, social democratic, socialist and even Communist parties started to successfully bounce back.  First in Lithuania in 1992, and later in every state across the region, the social democratic/socialist left grew strong enough to turnaround their political fortunes and regain the reins of power. ... 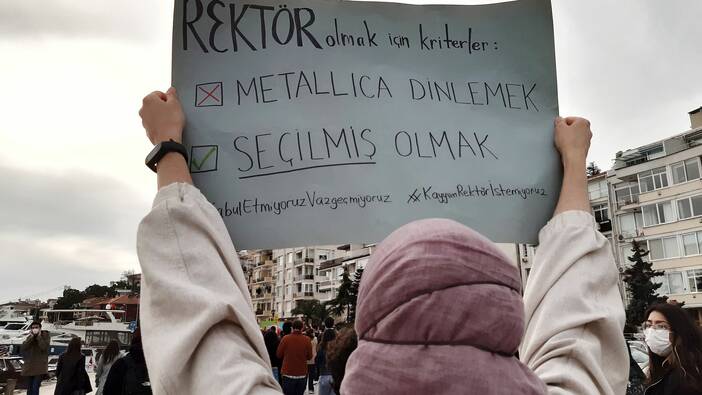 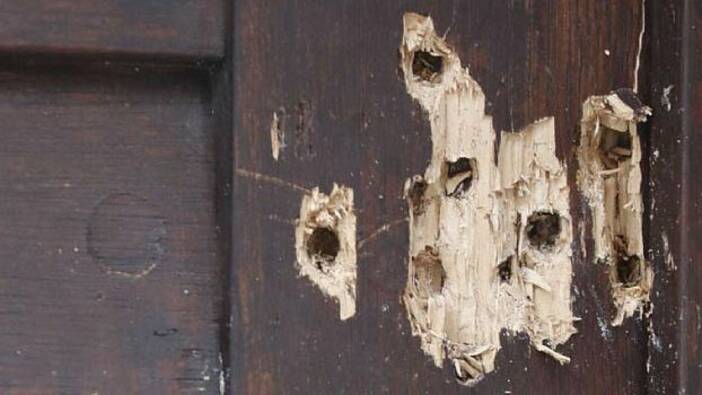