The 12th Marx Autumn School will focus on the subjects of colonialism and slavery. Marx dealt with both subjects primarily in the context of his work as a journalist, otherwise only leaving behind fragmentary observations. He had planned to systematically analyse the role of colonialism in the capitalist mode of production, but ultimately failed to realize this project.

Published in the New York Daily Tribune, Marx’s article about conditions in the Asian colonies received a great deal of criticism. In the context of the decolonization processes that followed the Second World War, Marx was accused of “Eurocentrism”: of ultimately considering the capitalist mode of production to be the only progressive one and almost exclusively focusing on Europe.

The debate around Marx’s attitudes to slavery has not been as controversial, but is equally as interesting. Marx firmly rejected slavery and called for its abolition, but he did not view “free wage labour” as an ideal alternative, instead criticizing “wage slavery”, for even if the labour power is formally free under capitalism, this freedom still implies a compulsion to work.  Instead of interpersonal relations of domination, there is “the silent compulsion of economic relations”.

The working groups will examine the passages on wage slavery from Marx’s Capital, as well as the economic and historical role of the system of slavery.

Furthermore, the working groups will discuss the so-called “India articles”, the primary source of accusations of Eurocentrism, as well as the further developments and revisions on the subject of colonialism that can be found in Marx’s later texts.

On Saturday evening, together with Vivek Chibber, we will discuss possible answers to the postcolonial critique of Marx. Finally, on Sunday, Eun-Jeung Lee will present Marx’s critique of colonialism, while also discussing Marx’s outdated image of Asia.

The Marx Autumn School will be bilingual, with all lectures and discussions simultaneously translated (German/English). There will also be an English-speaking working group.

Admission to evening event and lecture on Sunday: €2 (not required for Autumn School participants)

Location: Seminar rooms and Münzenbergsaal at the Rosa-Luxemburg-Stiftung, Franz-Mehring-Platz 1, 10243 Berlin

5:00 pm - 6:30 pm: Greetings and introductionColonialism and Slavery According to Marx Introduction of topics and selected texts

With Anne-Kathrin Krug and Christian Frings

(In German with simultaneous translation into English)

Prof. Vivek Chibber: Postcolonial Theory and the Spectre of Capital

(in English with simultaneous translation into German)

9 a.m. - 10:30 am: International Perspectives on Marx and the Critique of Colonialism

(Joint discussion in English and German)

(in German with simultaneous translation into English) 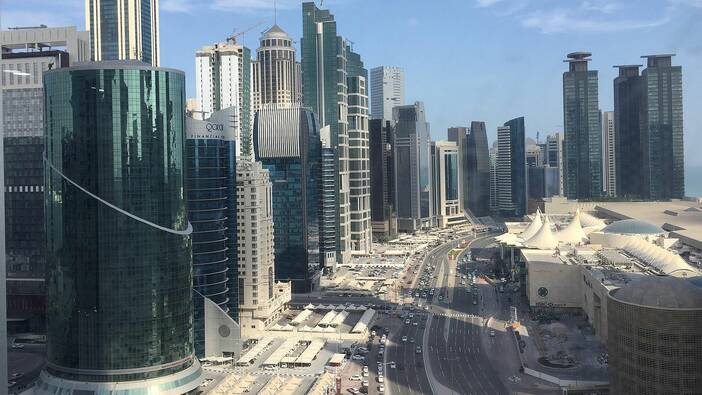 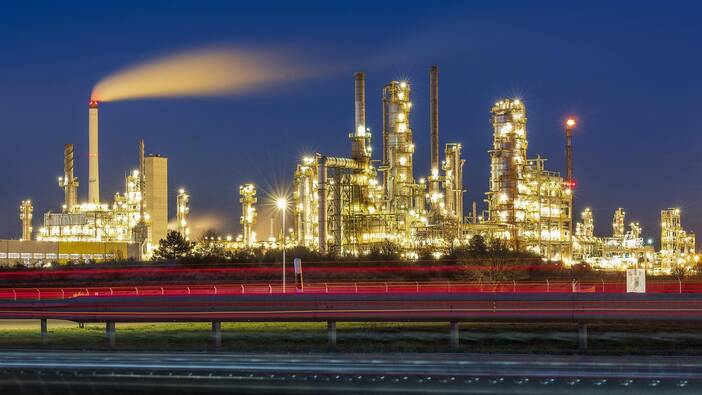