Although the European Union contains very specific national models of welfare state, we may distinguish four ideal types: a social-democratic one in the Scandinavian countries; a liberal one in the British Isles; a corporatist-conservative one in continental Europe; and a post-authoritarian model in the Mediterranean region. The structure of the various welfare states has been historically influenced not only by the productivity and performance of the individual national economies, but also by the social balance of power and the shifting patterns of political alliances and co-operation between various social forces (cf. Esping-Anderson 1990).

In the 1970s and 1980s, however, following a phase of expanding welfare-state benefits, the national regulatory models all over Western Europe found themselves in crisis. Against a background of economic crises, overstrained budgets, unfavourable demographic factors, etc. the national governments have been trying for some time now to reorganise the functioning of their labour markets and social welfare systems (cf. Bieling/Deppe 1997). This entitles us to advance the following – hardly controversial – theses: 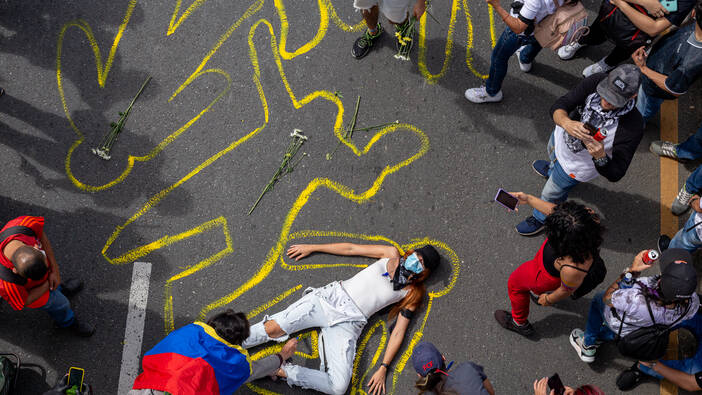 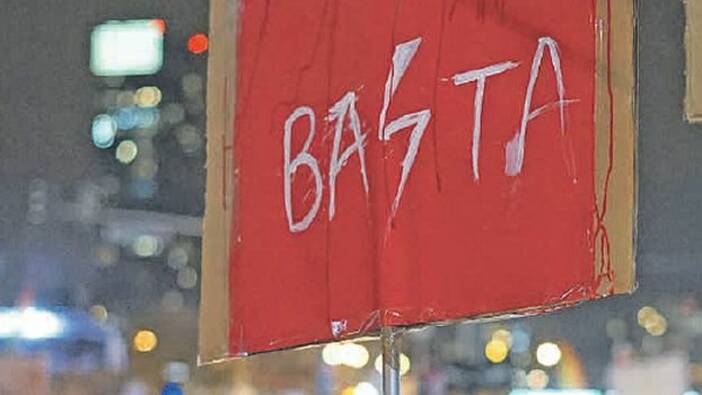