The Rosa-Luxemburg-Stiftung, in cooperation with the Clean Clothes Campaign, has launched two new studies on working conditions in Ukrainian and Serbian garment factories.

Four Euro for working all Saturday

Wages that do not secure the existence. Unbearable heat in the summer. Overtime, which is not paid. Working pressure, that one pass out. Under degrading conditions, women in Serbia and the Ukraine sew high-end fashion for primarily German and Italian companies. Union organizing does not take place as everyone is worried about their job. Laws are regularly violated. Many seamstresses in Ukraine and in Serbia as well as in other Eastern European countries do not even receive the already low statutory minimum wage. Whether or not being a EU member state, wages are widely paid far below a living wage.

How workers in the clothing and footwear industry are struggling to survive on a daily basis in the face of these constellations is now described in two recent studies on the two countries. Companies that have been researched are producing a lot of fashion for German and Italian brands.

The key findings from the interviews conducted with Serbian and Ukrainian employees are as follows:

Our recommendations to the fashion brands:

Our recommendations to governments: 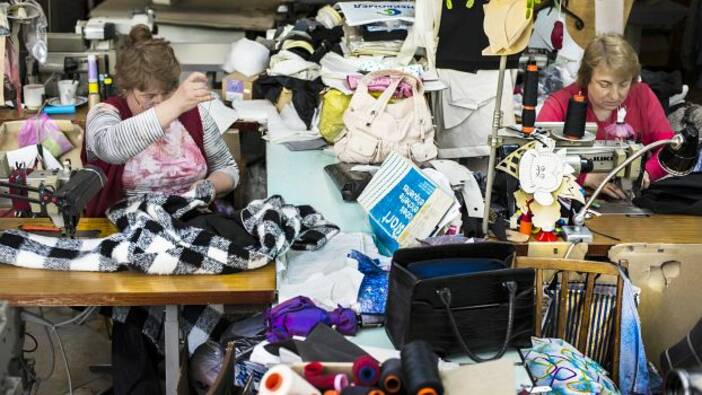 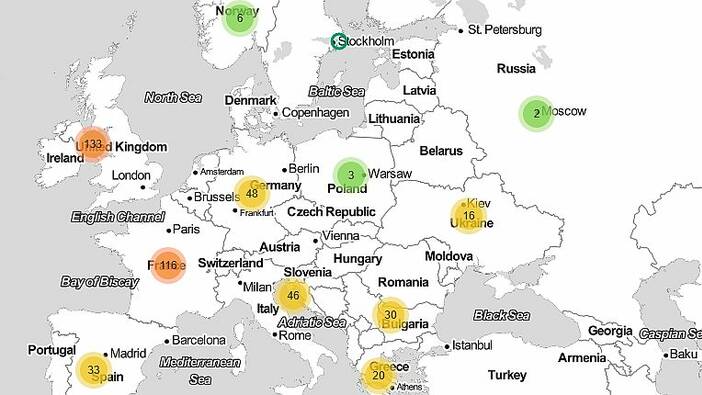