Although the inhumane closure of the Balkan route has reduced the domestic pressure on the German government, the deal with Turkey can and probably will unfold with explosive force. Moreover, the Brexit debate is fuelling tendencies towards EU disintegration, and the Catalan independence movement is revealing a crisis within the Spanish state and its role within the authoritarian European austerity regime. As this paper will show, the neoliberal ‘Hegemony project’ and its migration and border regime has entered into crisis. It unclear as to which direction it will be redirected towards; into a closed Euro-nationalistic authoritarian regime with militarised borders and no respect for human rights, or into a more (neo) liberal model of selective migration and minimum human rights (but also with militarised borders), into further fragmentation of the European Union or into a democratic re-foundation of Europe.

This study gives us the theoretical instruments and methods to understand these processes and reveals the process that led to the actual migration and border regime and its crisis. 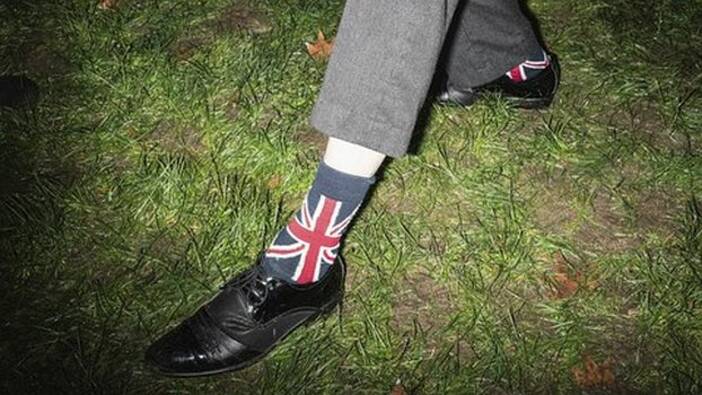 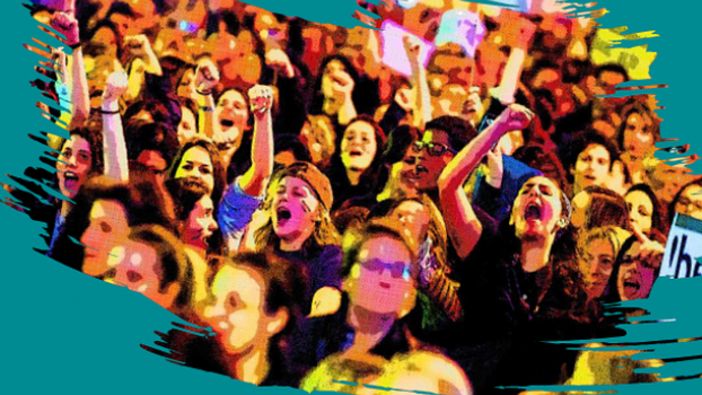